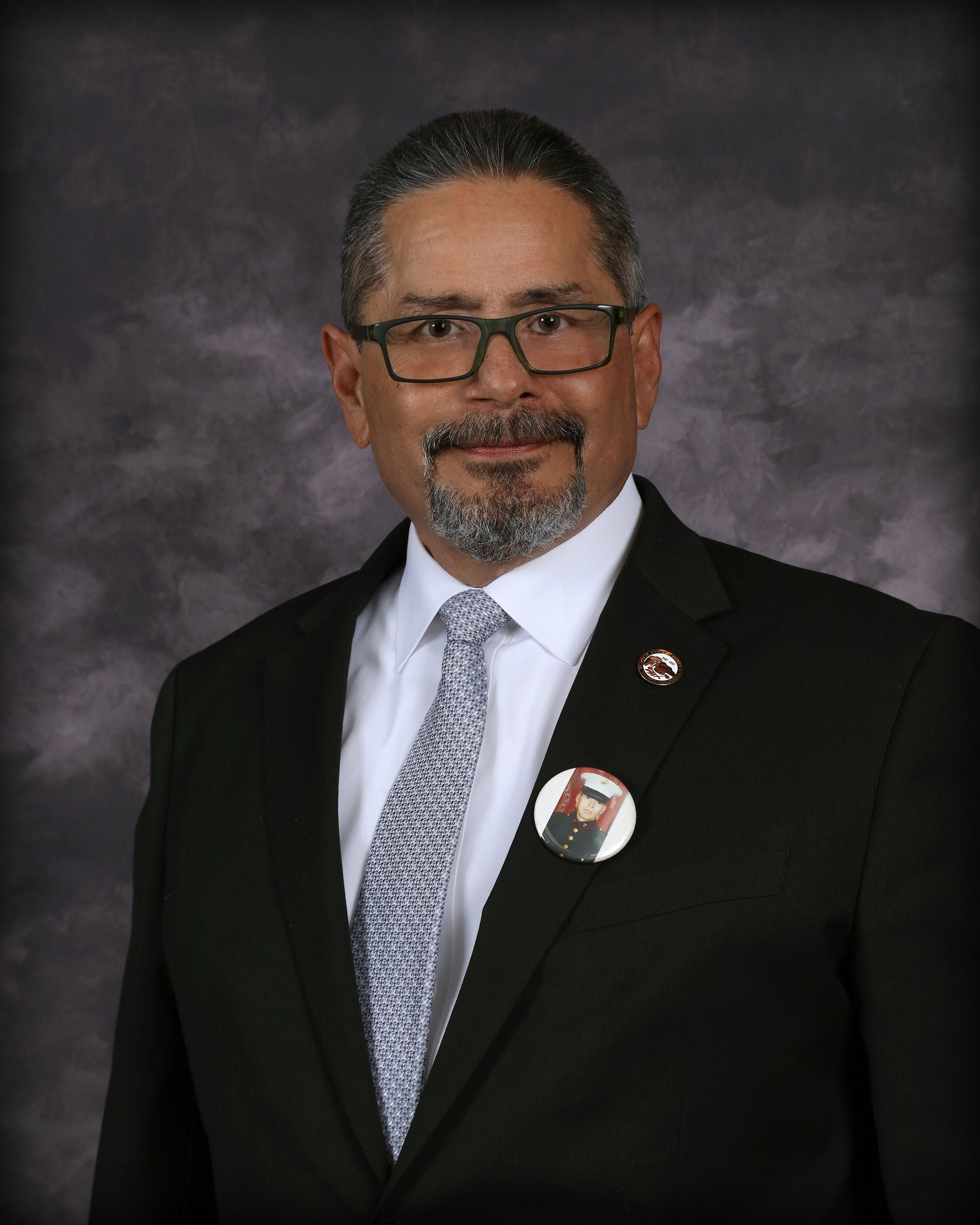 After starting his own business in 1996, JM Consulting, Joe and Cynthia decided to move to Hemet in 2005 to be close to family. Joe had a successful computer company with seven employees and would drive back to Whittier to monitor his employees twice a week.

From the beginning, Joe was volunteering his services to the senior community. He would help seniors with their computers and teach them how to use them properly. Joe never accepted payment for helping seniors.

Joe joined the Elks Lodge 1740 and within six months became the Esquire who is stationed to the right of the Exalted Ruler. His duties included organizing meetings for the Lodge, preparing candidates for initiation, and introducing visiting members.

Since his time with the American Legion, they have helped many of their Veterans with housing, food, automobiles and other necessities that are necessary for everyday life. Joe has always been a hands-on person and has dedicated himself to helping within the community.

"I ran for City Council to bring change to Hemet. I want to resolve the homelessness issues alongside the Hemet Council and I want to bring businesses into our City. I’ve always been a person that gets things done and I plan to be that person for our City."