The City of Hemet is committed to providing customers with safe drinking water through means that protect both human health and our environment. The purpose of the backflow prevention division is to protect the public potable water supply of the city from the possibility of contamination or pollution. To protect the public water system, the backflow division promotes the elimination or control of existing cross connections and provides for the maintenance of a continuing program of cross connection control, which will systematically and effectively prevent the contamination or pollution of all potable water systems.

What is a Cross-Connection?

Cross connection means any physical connection or arrangement of piping or fixtures between two otherwise separate piping systems, one of which contains potable water and the other non-potable water or industrial fluids of questionable safety, through which or because of which backflow or back-siphonage may occur into the potable water system. A metered water service connection between a public potable water distribution system and a customer's water distribution system which is cross connected to a contaminated fixture or industrial fluid system with a potentially contaminated supply or auxiliary water system constitutes one type of cross connection. Other types of cross connections include connectors such as swing connections, removable sections, four-way plug valves, spools, dummy sections of pipe, swivel or change-over devices, sliding multi-port tubes, solid connections, etc.

What is a Backflow?

Backflow means the undesirable reversal of flow of water or mixtures of water and other liquids, gases, or other substances into the distribution pipes of the potable supply of water from any source or sources.

The Safe Drinking Water Act (SDWA) was originally passed by Congress in 1974 to protect public health by regulating the nation's public drinking water supply. The law was amended in 1986 and 1996 and requires many actions to protect drinking water and its sources—rivers, lakes, reservoirs, springs, and ground water wells. (SDWA does not regulate private wells which serve fewer than 25 individuals.) SDWA authorizes the United States Environmental Protection Agency (US EPA) to set national health-based standards for drinking water to protect against both naturally-occurring and man-made contaminants that may be found in drinking water. US EPA, states, and water systems then work together to make sure that these standards are met. Millions of Americans receive high quality drinking water every day from their public water systems, (which may be publicly or privately owned). Nonetheless, drinking water safety cannot be taken for granted. There are a number of threats to drinking water: improperly disposed of chemicals; animal wastes; pesticides; human threats; wastes injected underground; and naturally-occurring substances can all contaminate drinking water. Likewise, drinking water that is not properly treated or disinfected, or which travels through an improperly maintained distribution system, may also pose a health risk. Originally, SDWA focused primarily on treatment as the means of providing safe drinking water at the tap. The 1996 amendments greatly enhanced the existing law by recognizing source water protection, operator training, funding for water system improvements, and public information as important components of safe drinking water. This approach ensures the quality of drinking water by protecting it from source to tap. 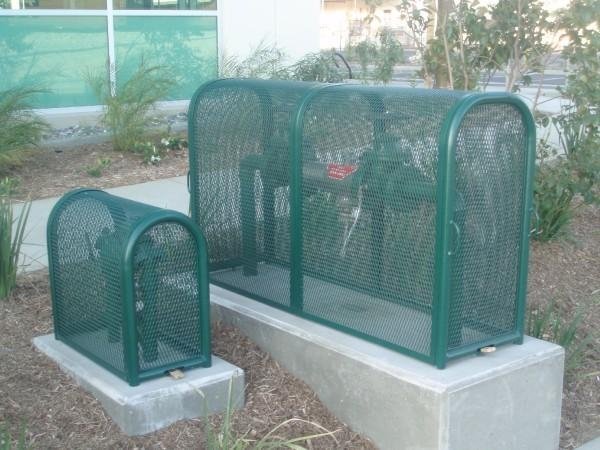 *Backflow related inquiries, concerns and/or Test Maintenance Reports can
be emailed to backflow

For other backflow related inquiries and concerns, please contact the City of Hemet Corporation Yard at (951) 765-3710.