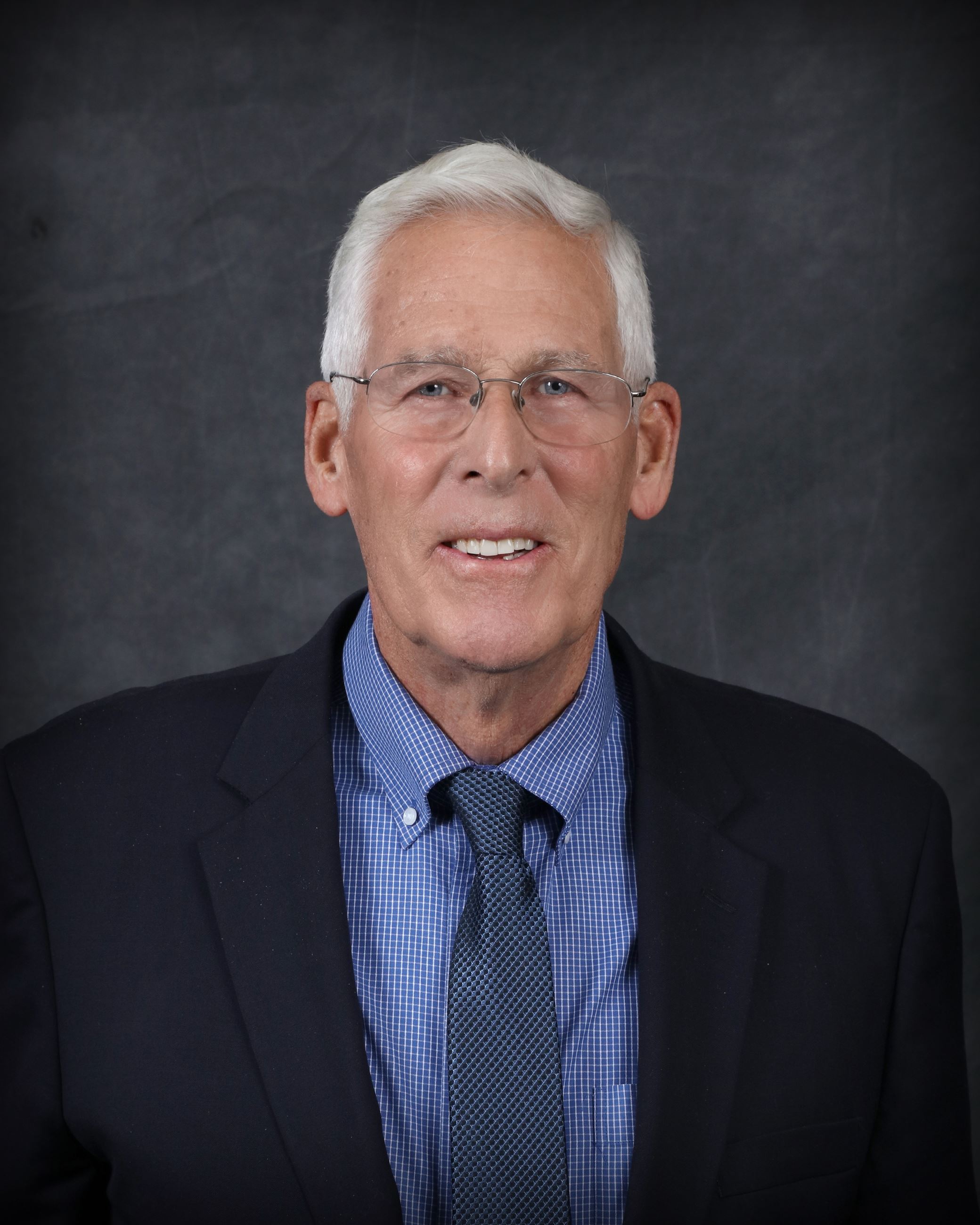 Dale and his wife Joanne moved to Hemet in the Fall of 2003 and they are proud to call Hemet home.

Dale started off life as an Iowa farm boy, but his career was construction. He started in residential and later, after moving to California in 1982, he worked in commercial construction where he had the opportunity to work on a wide variety of projects throughout Southern California. For the most part, he enjoyed every assignment and notable mentions were the remodel of the Beverly Hills Hotel and the building of Petco Park in San Diego.

Regardless of the project, each had a budget. Every jobsite decision and every expenditure had an impact on that budget. At the end of each week, much time was spent trying to determine if the project was on budget or not. And, hopefully, as time went on, while maintaining quality workmanship, he was able to get ahead of budget thus providing a cushion in the event that an unexpected cost arose.

Whether it is his family budget, a construction project budget or a city budget many pages thick, the first question is, “Are we on budget?” And second, “Are we building a surplus in case of an unexpected expense?”